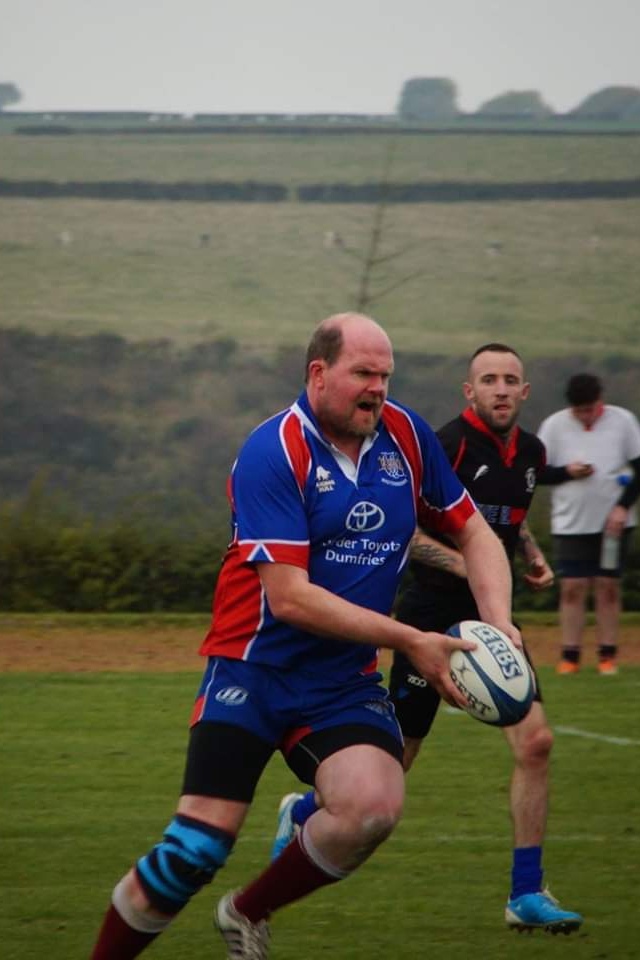 CLUB NEWS | Stewartry Rugby Club are very pleased to announce we have appointed Ross McCreadie as U18 Head Coach to succeed Andrew Milligan who left the position at the end of the current season after 8 years that group of players.

Ross is a very experienced Coach and joins us after roles in American football. His previous roles have included Coaching at Wigtownshire RFC (where he was Head Coach) Coaching at Dumfries College. He has also been a Coach in American Football.

This appointment we feel will help Stewartry continue the energy and positive development that Andrew brought to the club and put us on a very stable footing for the future.

Ross will start with the club on the 1st July.

Ross will be supported during the season by Team Manger and Assistant Coach Alan Burns who moves up with the squad having been in the role last year with U16s.